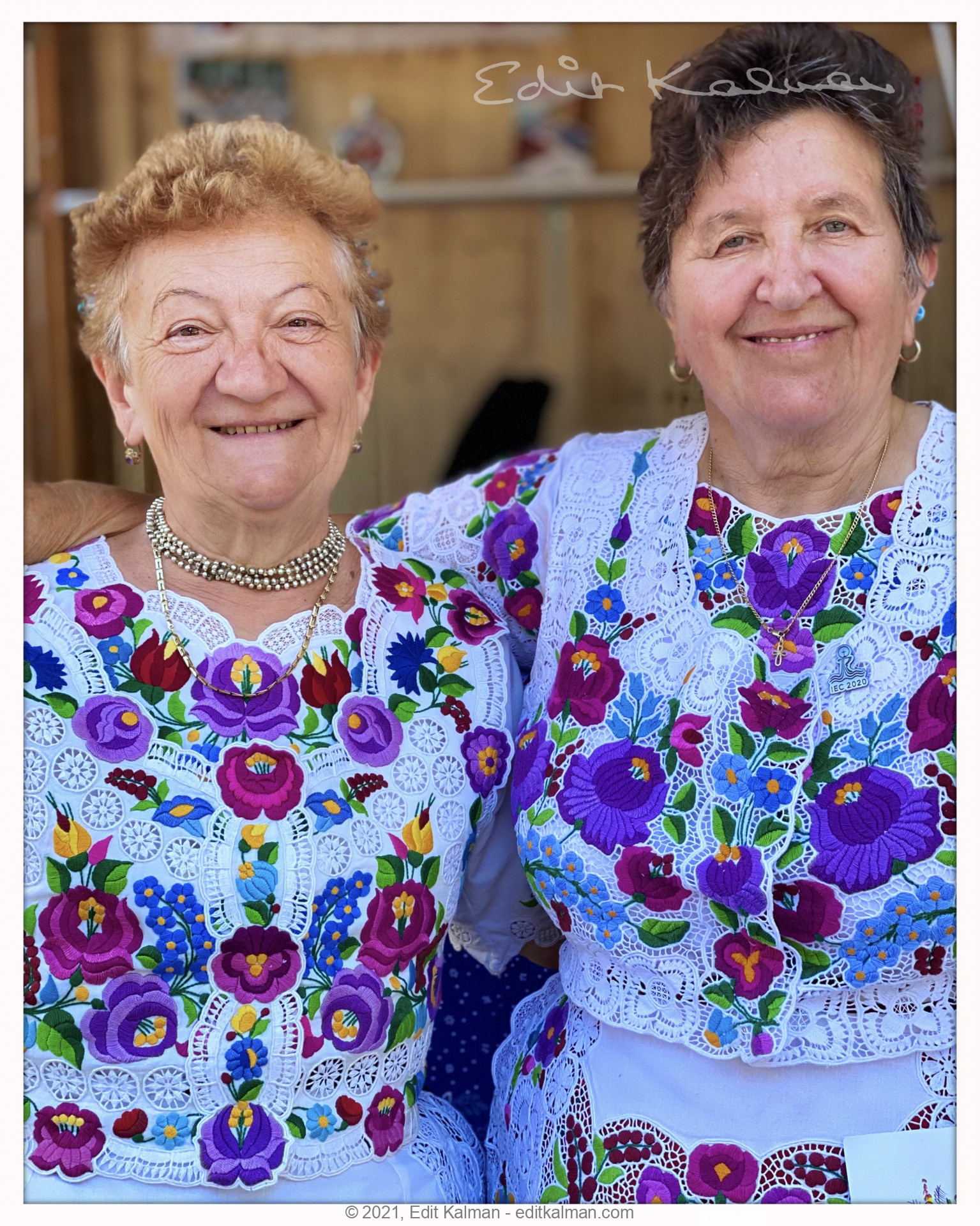 Erszike and Erszike🥰, two wonderful souls who embody the beauty and love, the life and tradition of Kalocsa. I met them yesterday and enjoyed very much listening to how they talk about their heritage, how they carry in their everyday life what the word ‘Kalocsa’ means ❤️ 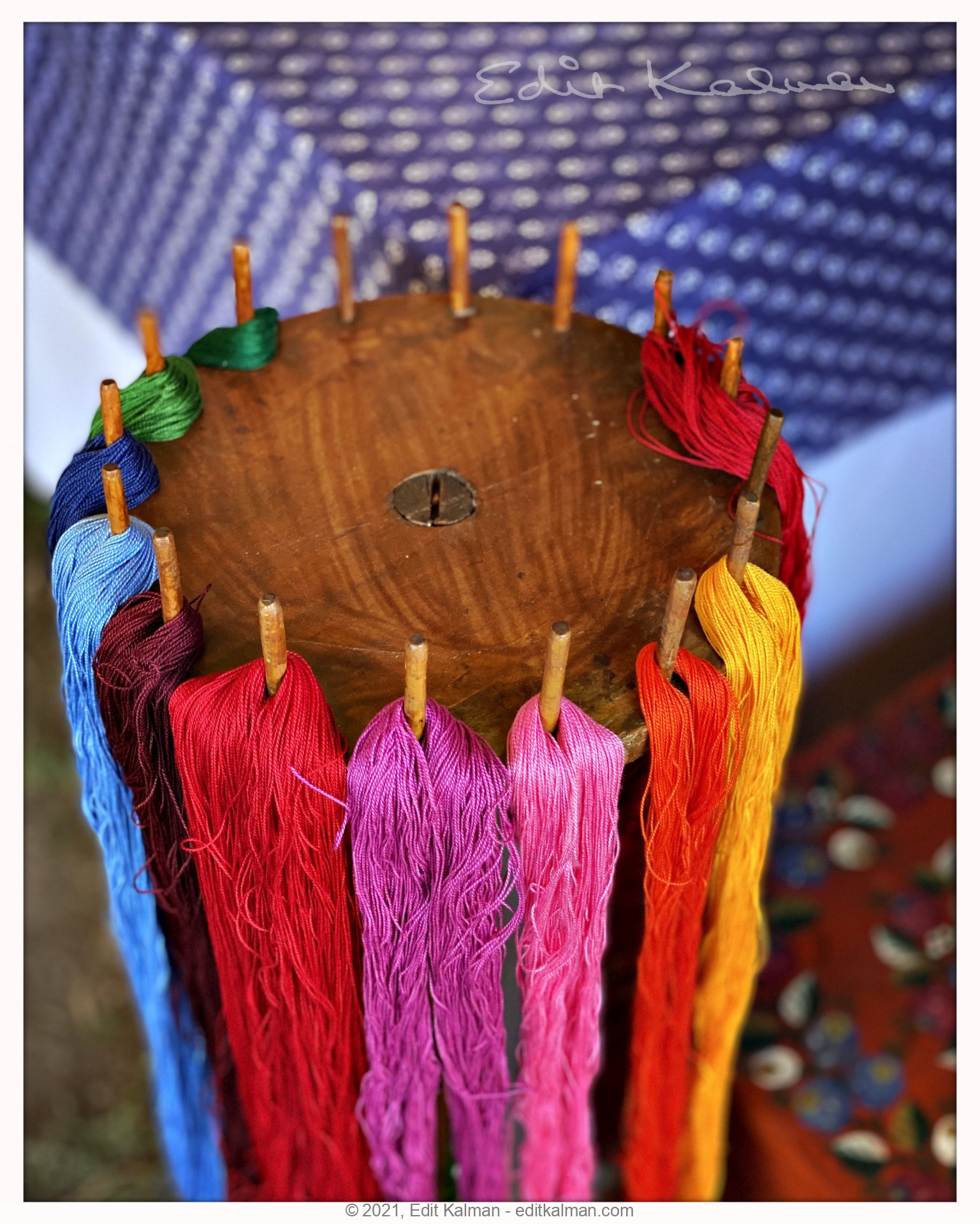 I met Zsóka at the Buda Castle last weekend. She was one of the wonderful ladies representing matyó heritage at the Festival of Folk Arts. A beautiful part of matyo art is the hairbands (mirtusz) that women wear and Zsoka creates spectacular ones. Could I help buying one? No, I couldn’t❤️ 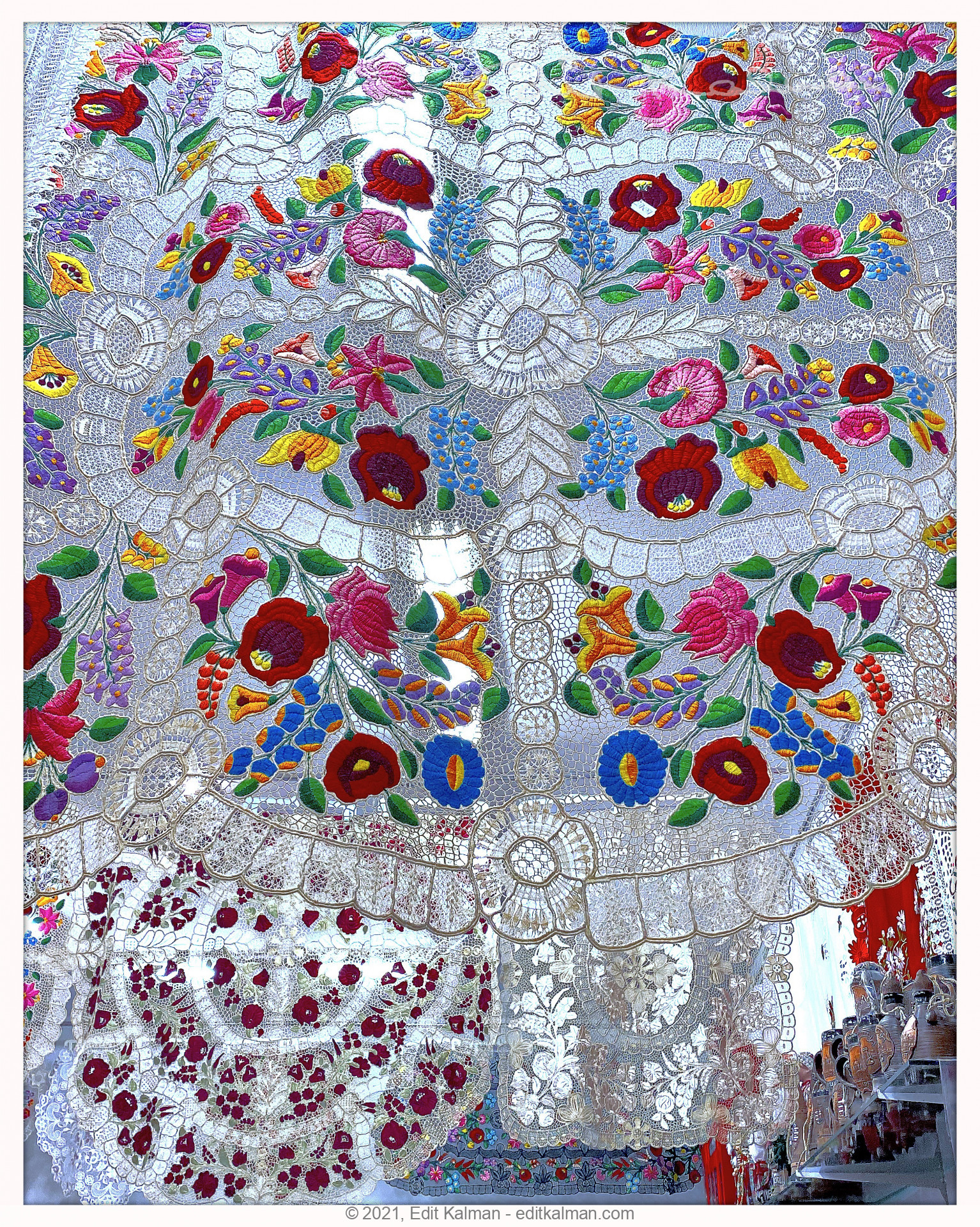 “Where the spirit does not work with the hand, there is no art.” – Leonardo da Vinci 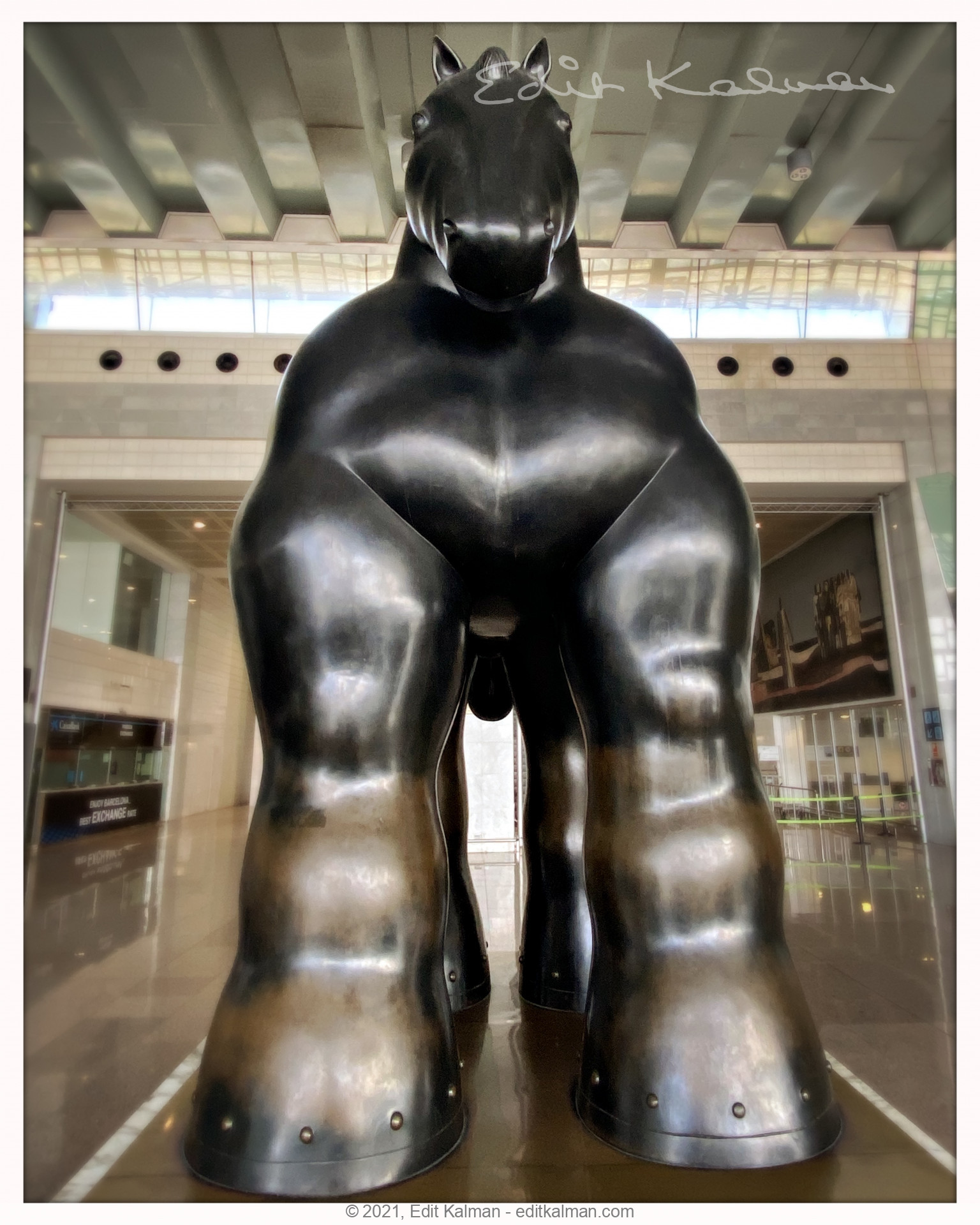 “My dear mother often told us about the times when she, her younger sister and their mother stayed alone after their father did not return from the war. Young women at the time were supposed to be married early so to ensure their own fortune and the fortune of their family. But Nora, my mother, aspired to go to university and eventually became a doctor. At the same time, my grandma would tell us that Nora remained a strong support at home during her studies too and once she became a doctor she would stay nearby in order to serve their community. This […]

“Whither can a lover go but to the land of his beloved? And what seeker findeth rest away from his heart’s desire? To the true lover reunion is life, and separation is death. His breast is void of patience and his heart hath no peace. A myriad lives he would forsake to hasten to the abode of his beloved.” – Bahá’u’lláh

Patterns of Our Lives

“For a long time this was my favourite photo of our family because it reminded me of the moment it was taken. My mother was holding me tight. I felt safe and protected and could never imagine anything bad happening to me.  I wish I could turn back time to feel the warmth of my parents, to be able to play with my brother and sister in our garden again.”

Patterns of Our Lives

“On my first day at my new workplace, the town’s only old people’s home. The head nurse introduced me to her team of staff and explained to me the daily routine.   The home had about 100 inhabitants. Some of them I had known from my childhood, grandparents of my childhood friends. Others were friends or neighbours of my own grannies, who lost their spouses and were left alone in their older years.  One day, I invited my grandmother for a visit. She was very hesitant and worried about her own feelings first. But coming to meet her friends turned out to be […]