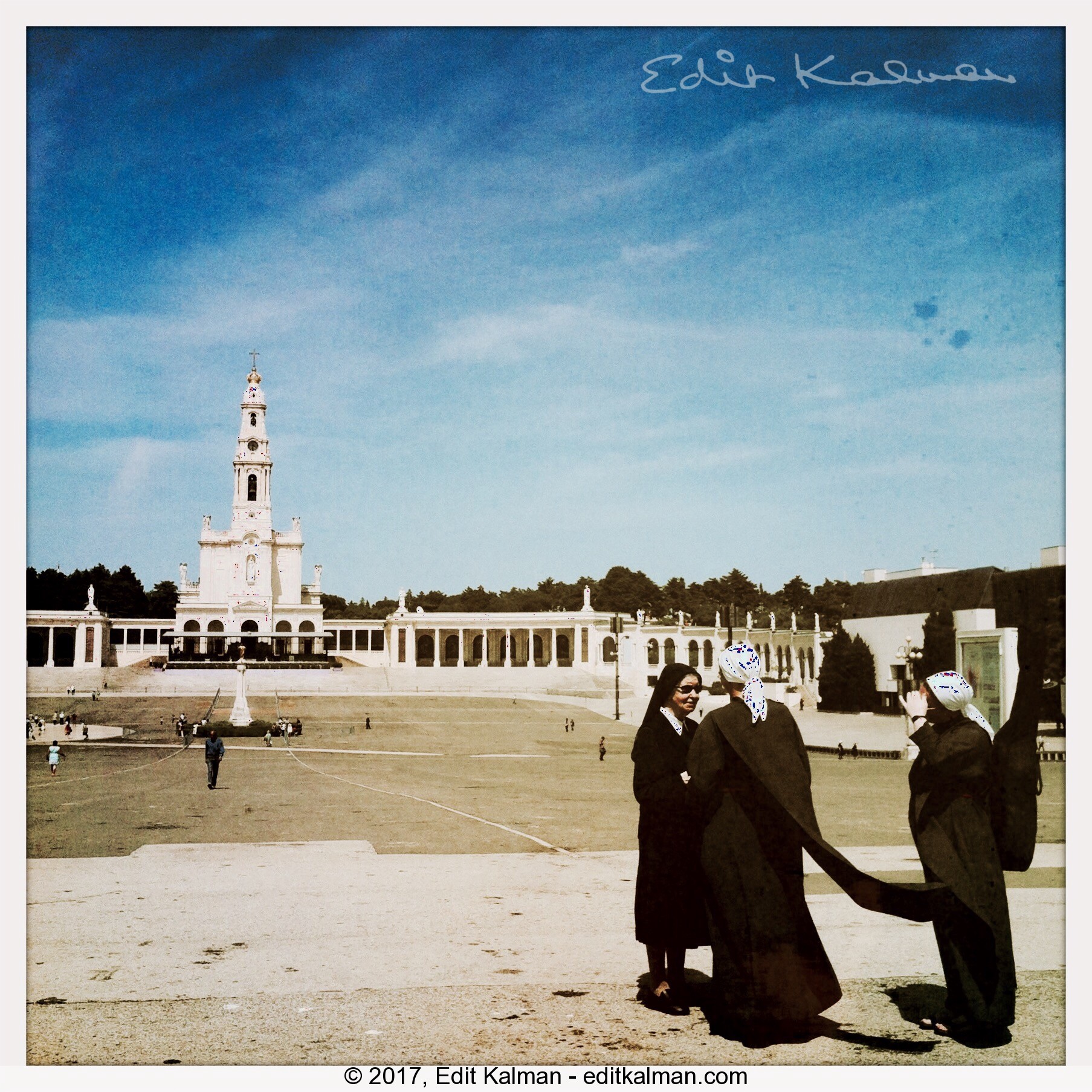 Fátima is a central Portuguese town, home to the Sanctuary of Fátima, a Catholic pilgrimage site. The Capelinha das Aparições (Chapel of the Apparitions) marks the spot where the Virgin Mary allegedly appeared in 1917.

The three children — Lucia de Jesus dos Santos and her cousins, Jacinta and Francisco Marto –told skeptical elders that they had witnessed six apparitions of the Virgin between May 13, 1917, and Oct. 13, 1917, when Jacinta was 7, Francisco was 9 and Lúcia was 10, according to the Vatican.

On the centenary of the first apparition Pope Francis canonized two children — the third is also on the way to sainthood — during a mass attended by half a million Catholics.