I stand with CEU 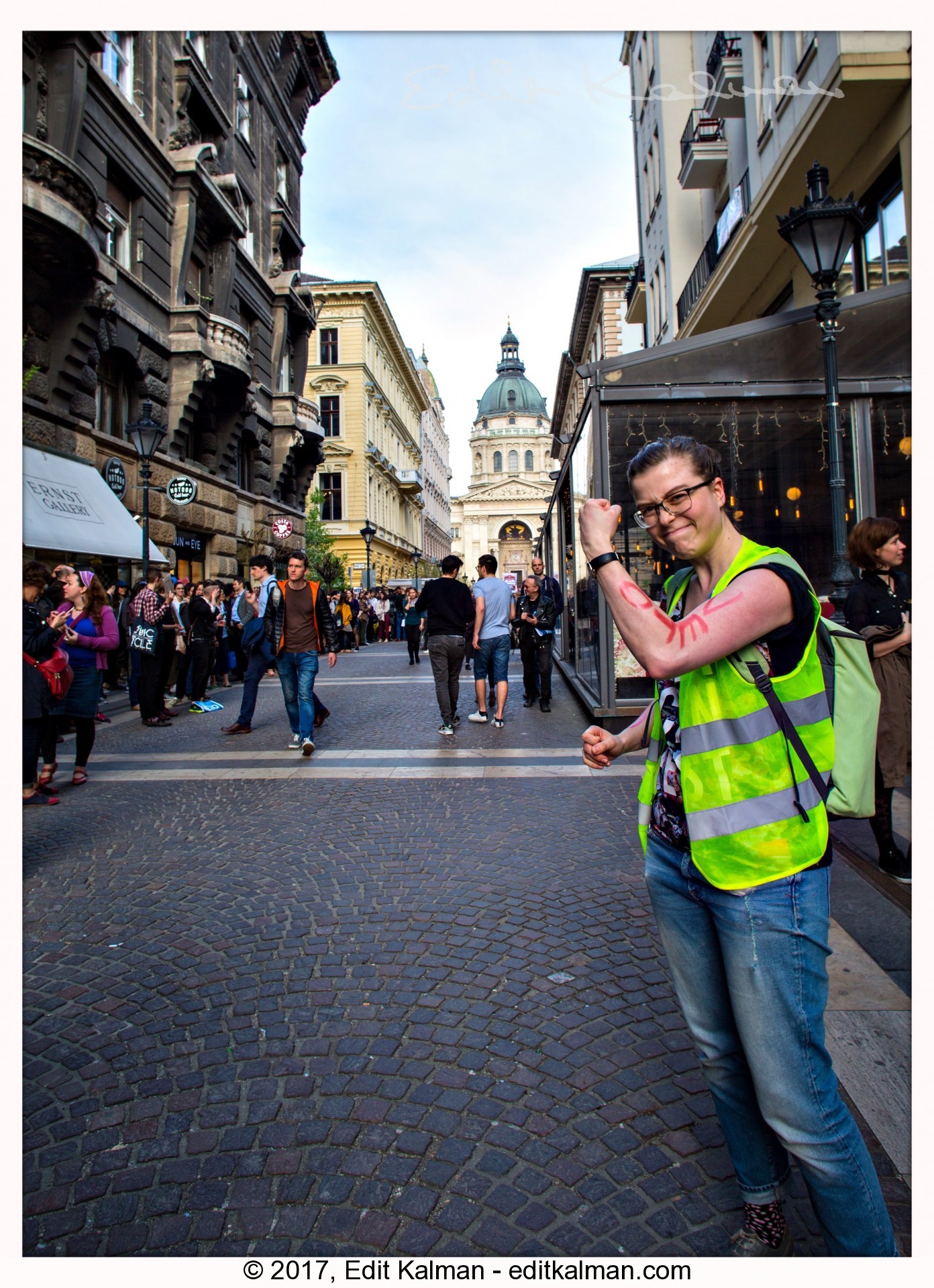 On April 4 the Hungarian Parliament passed a new higher education bill that is clearly aiming to make the functioning of Central European University impossible in the country. The swiftly passed new bill shook the academic community in Hungary and worldwide.

The same afternoon as the bill was passed, a demonstration was organized at CEU’s campus by university students from Budapest. The live chain protest had a clear message to the Hungary goverment as well as to the President of Hungary who now has the constitutional right to veto the bill.

CEU is a graduate university located in Budapest. Founded in 1991, the private university is accredited in the United States and Hungary. The university offers internationally ranked master’s and doctoral programs in the social sciences and humanities, law, public policy, enviromental students, mathematics, cognitive science and network science. CEU students come from 116 countries, while its international faculty from more than 40.