I Stand With CEU

On April 4 the Hungarian Parliament passed a new higher education bill aimed at making it impossible for Central European University to function. The swiftly passed bill shook the academic community in Hungary and worldwide.

The same afternoon as the bill was passed, a demonstration was organized at CEU’s campus by university students from Budapest. The live chain protest had a clear message to the government as well as to the President who now has the power to veto the bill.

CEU is a private, graduate university founded in 1991 and located in Budapest with students from 116 countries. CEU offers internationally ranked master’s and doctoral programs in subjects from social sciences to law to mathematics. 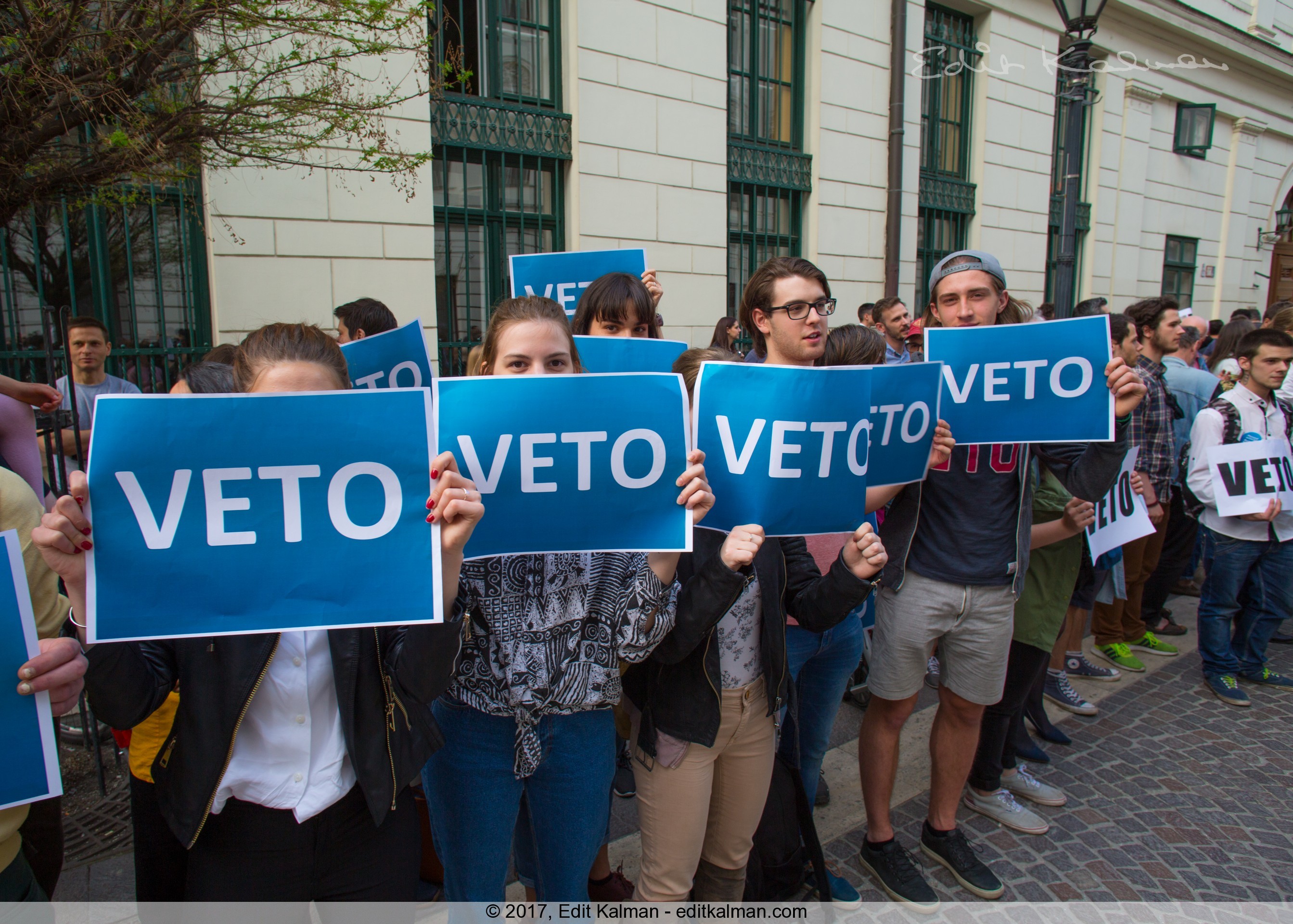 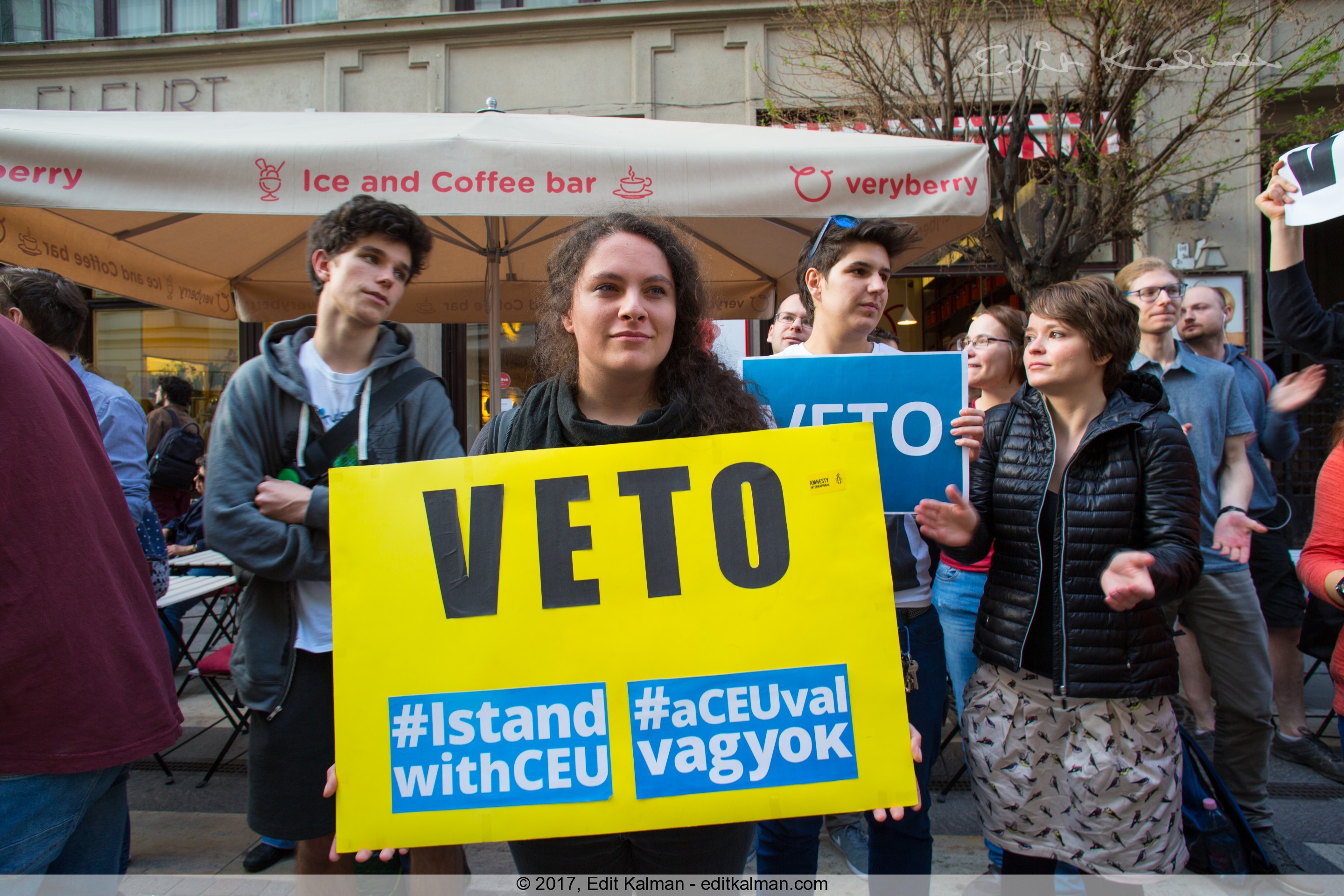 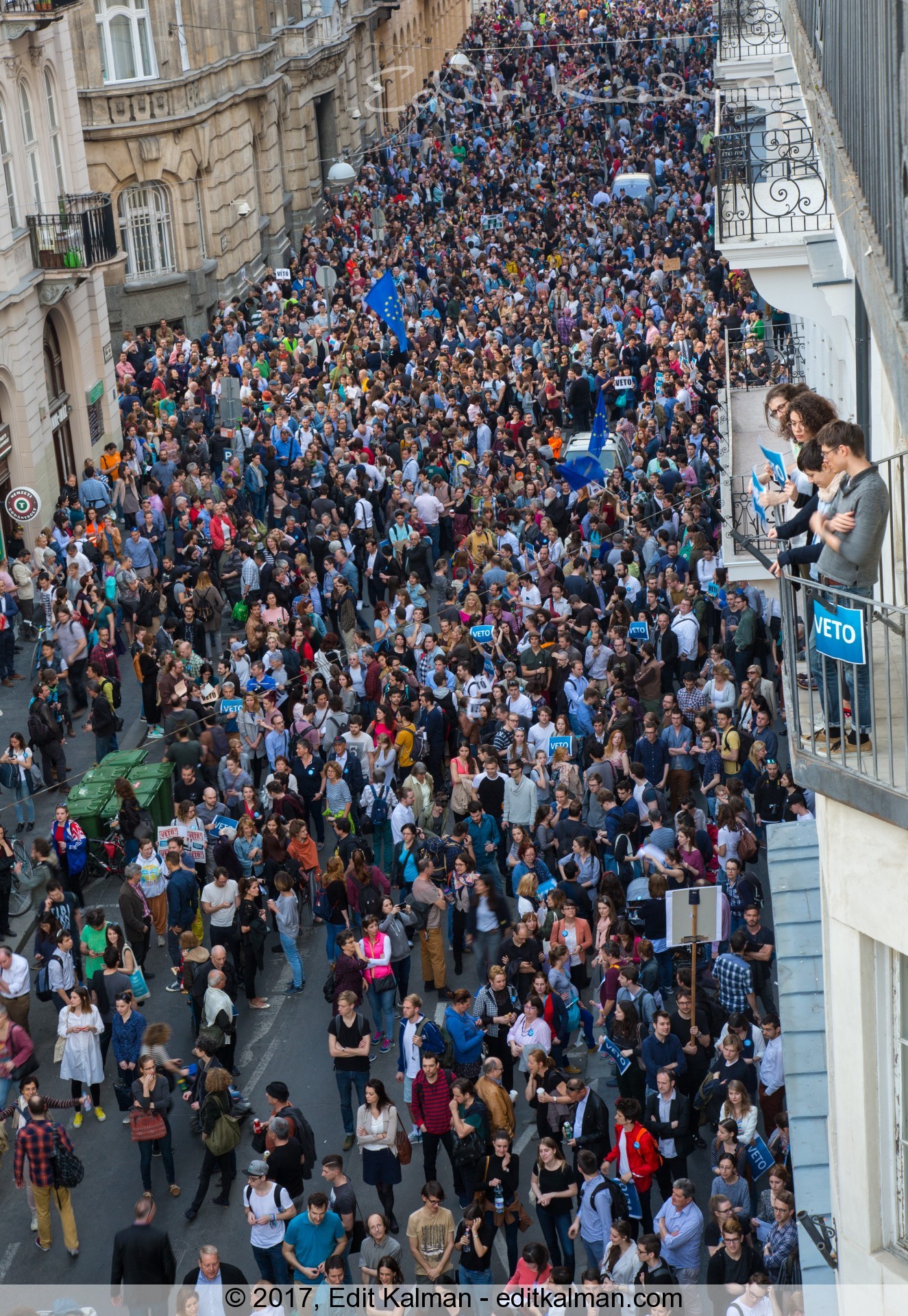 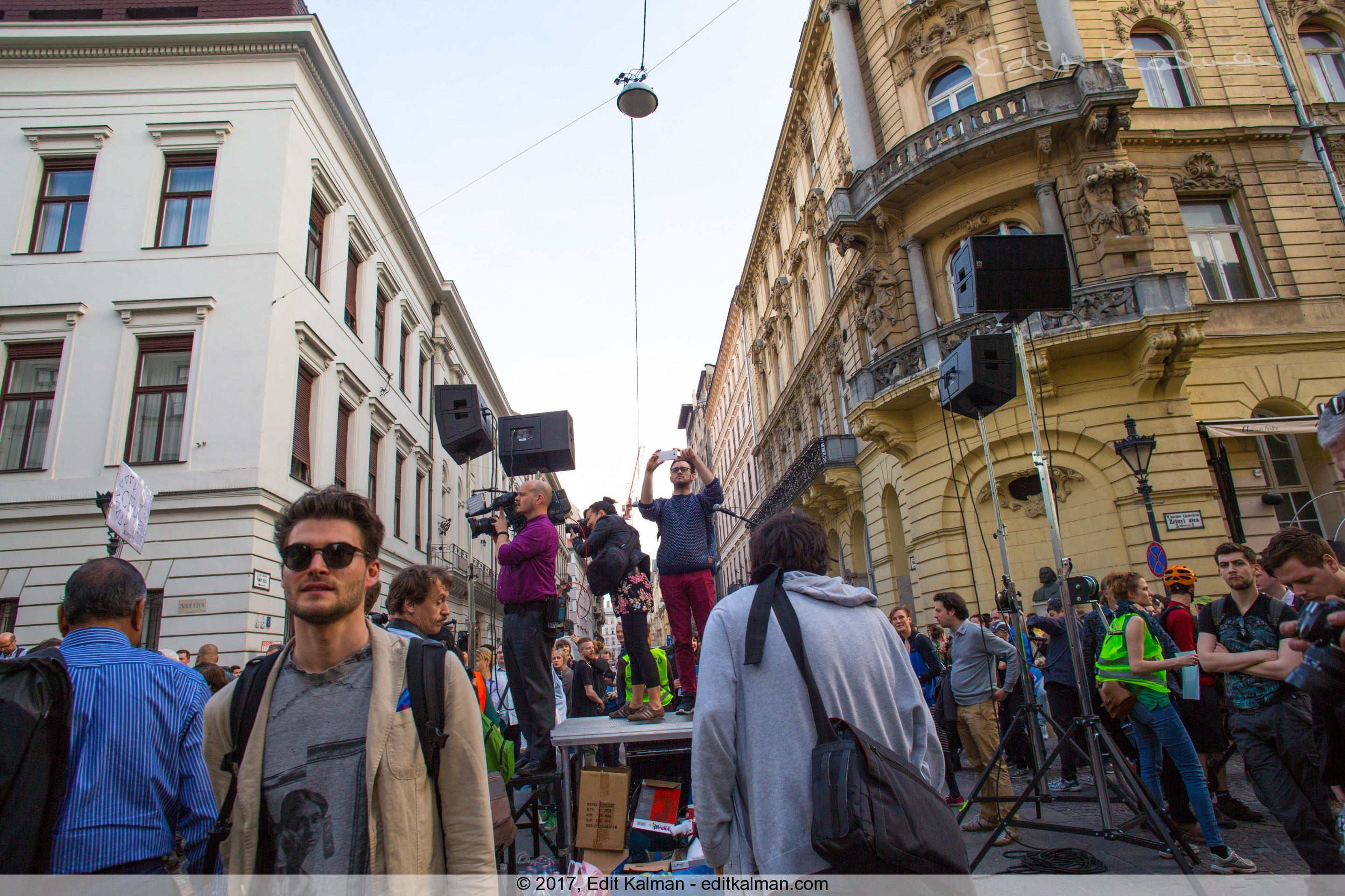 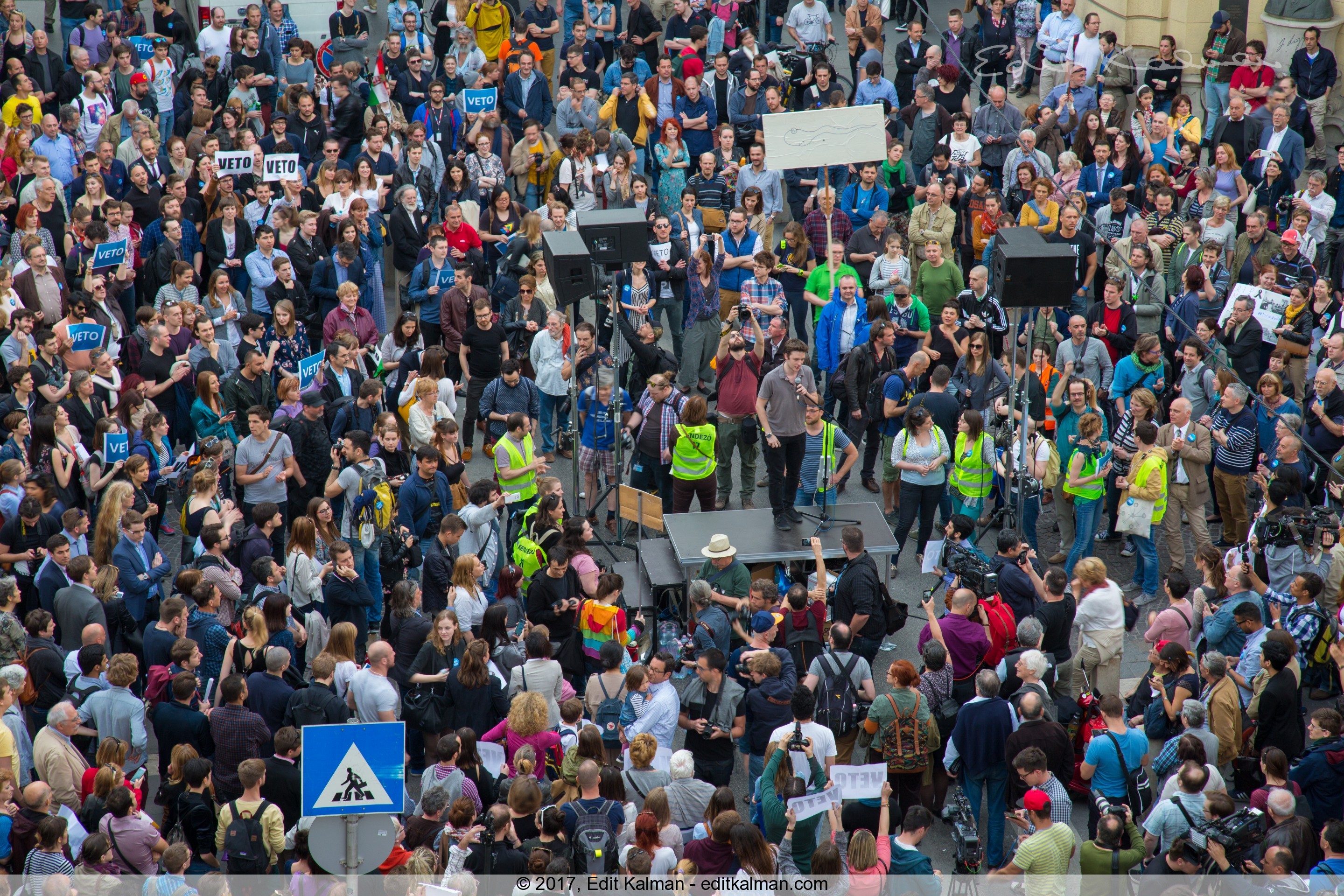 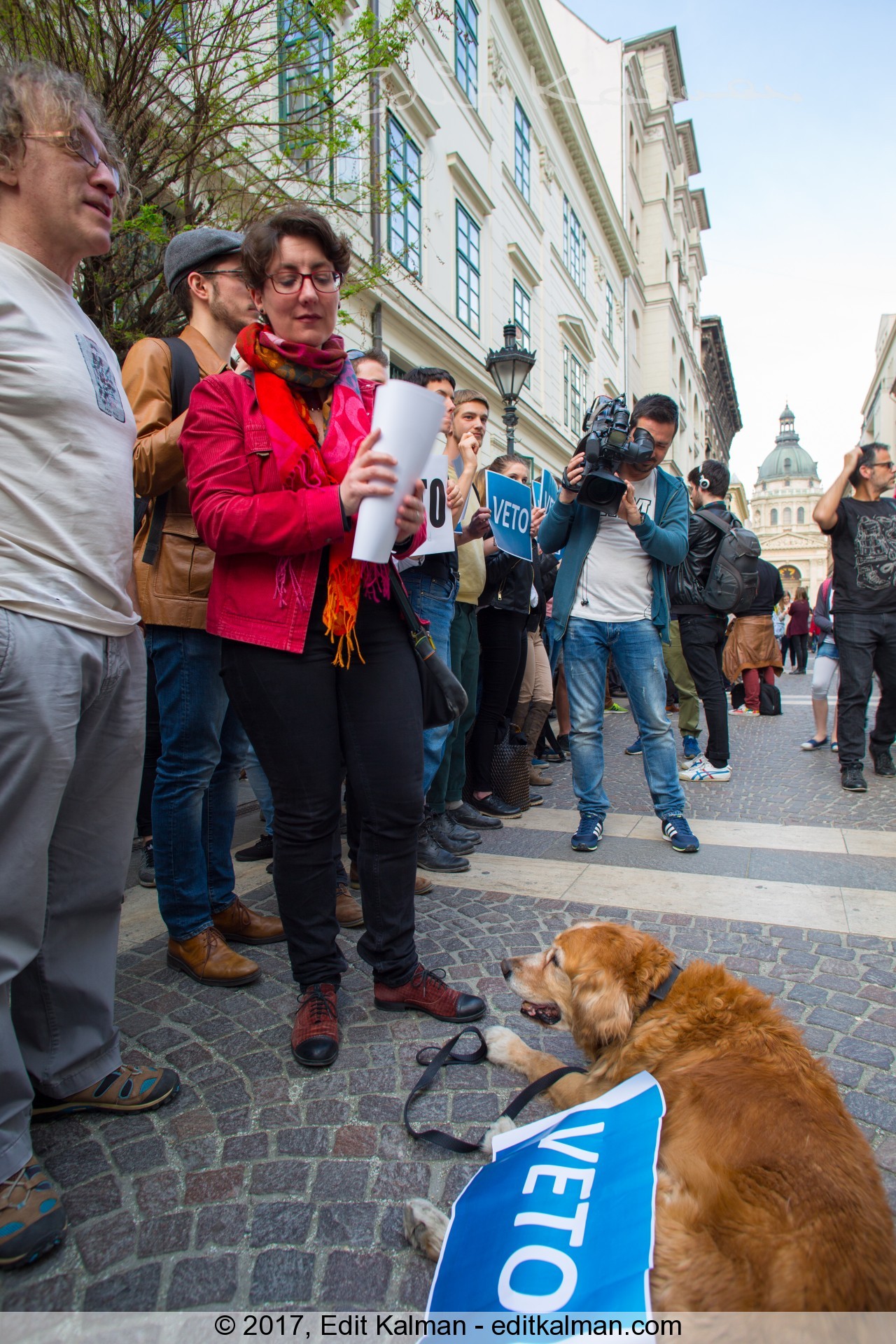 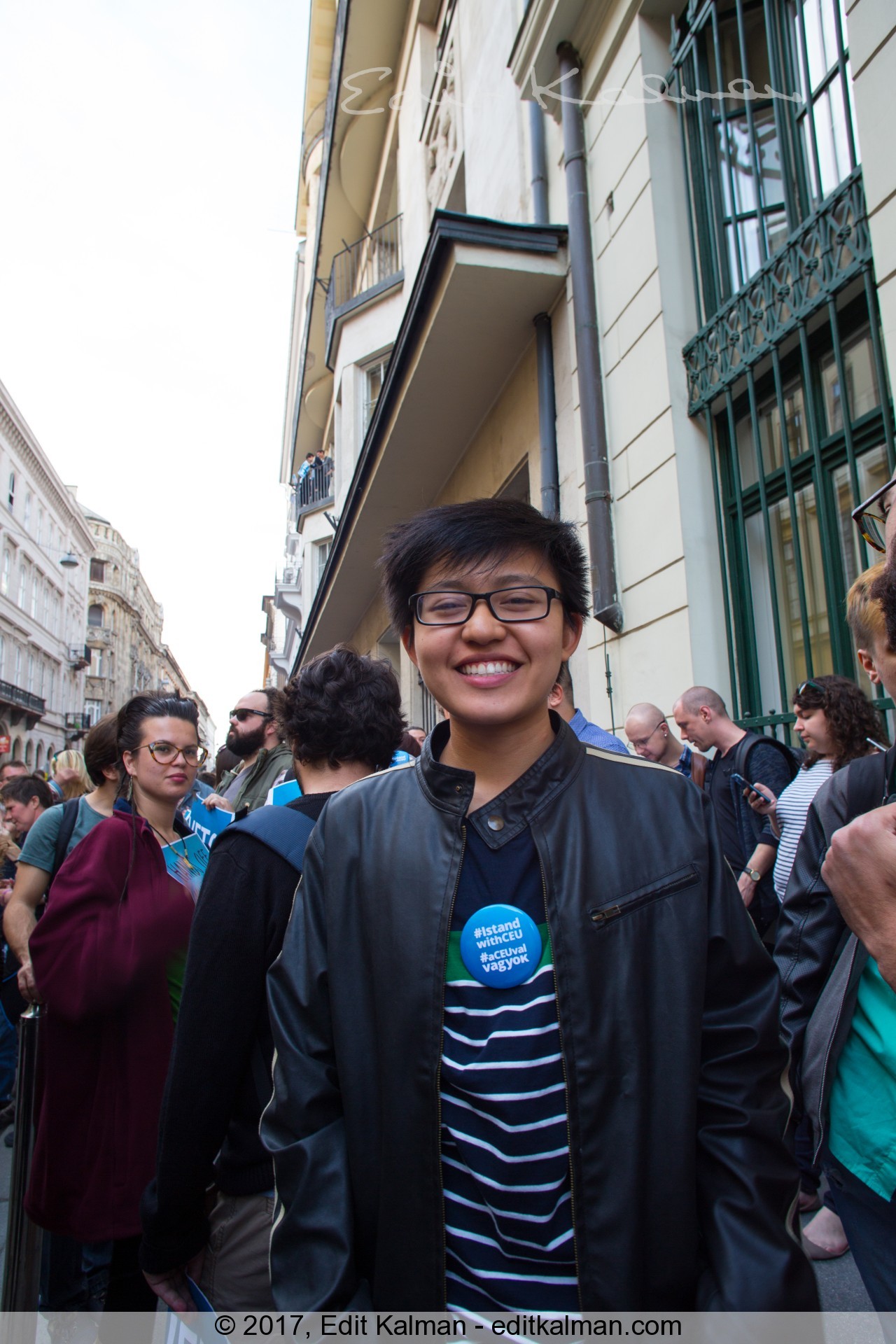 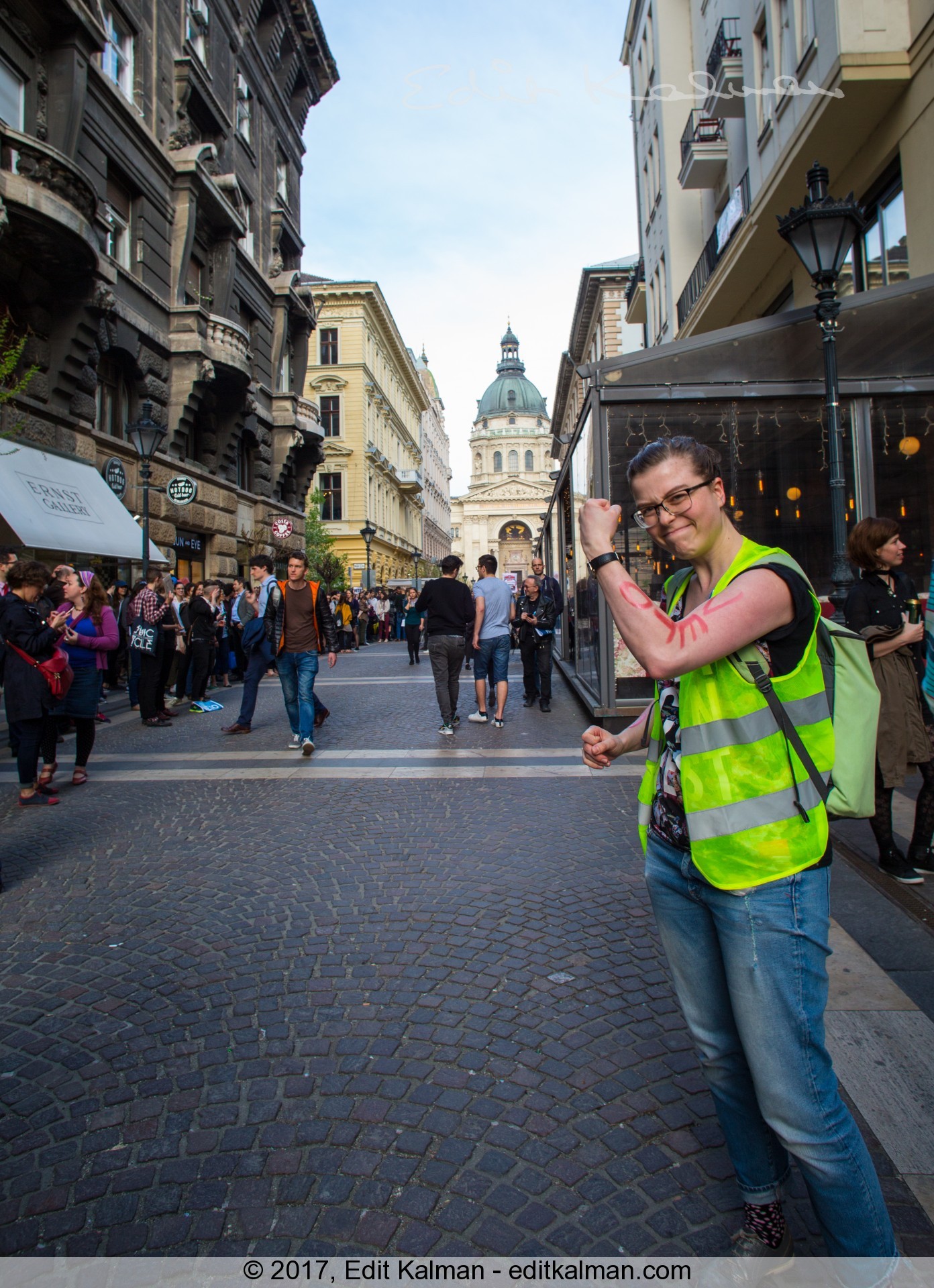 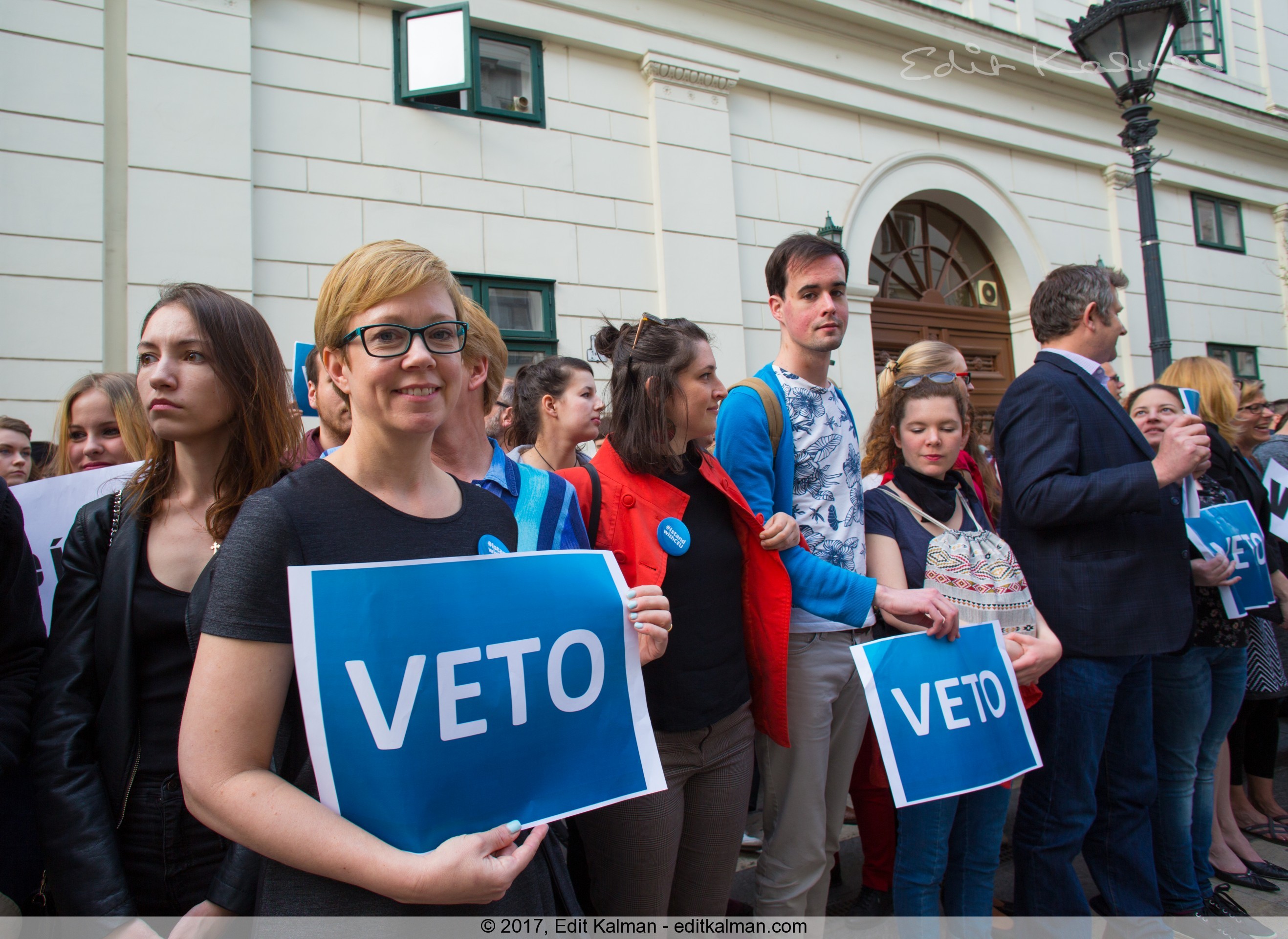 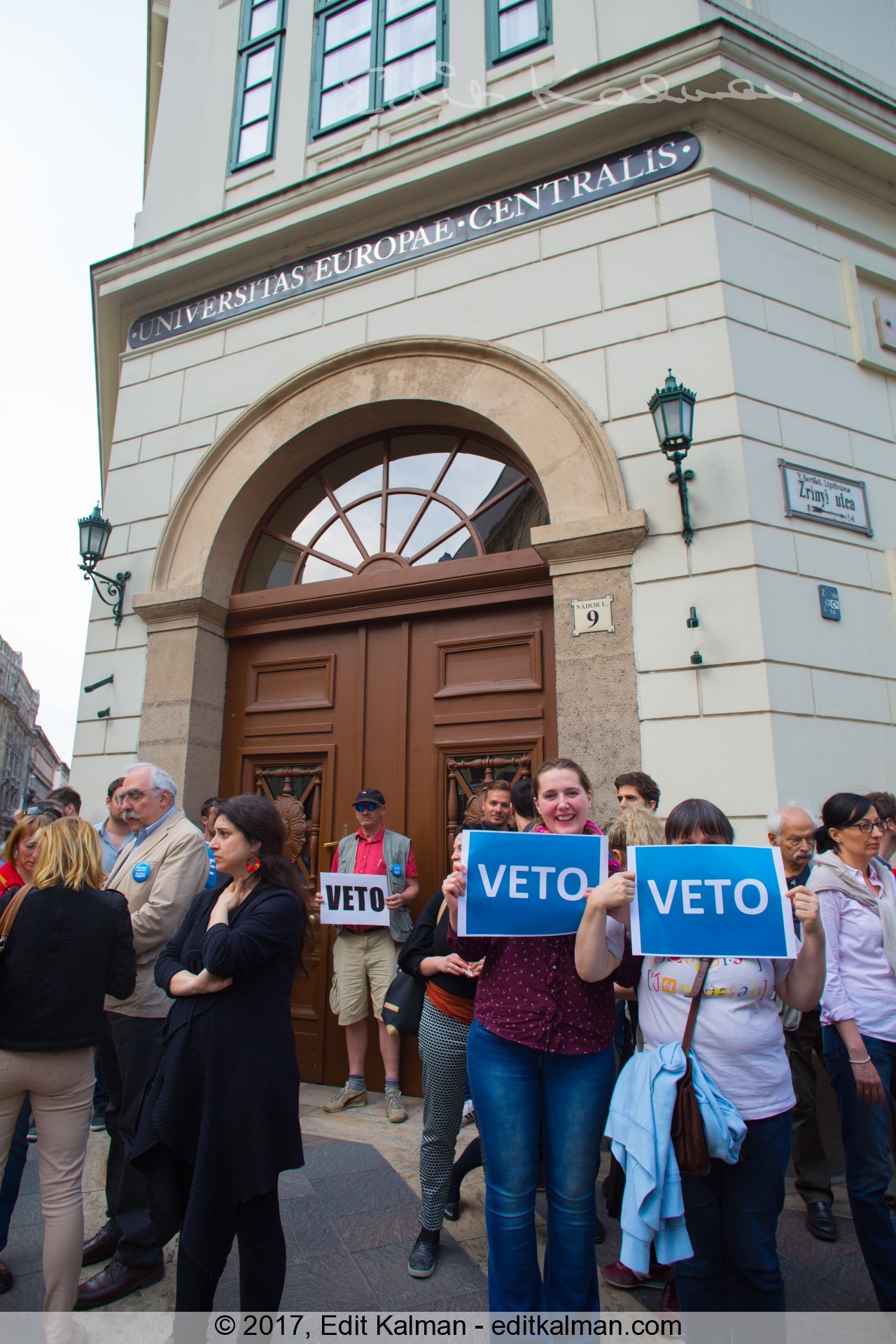 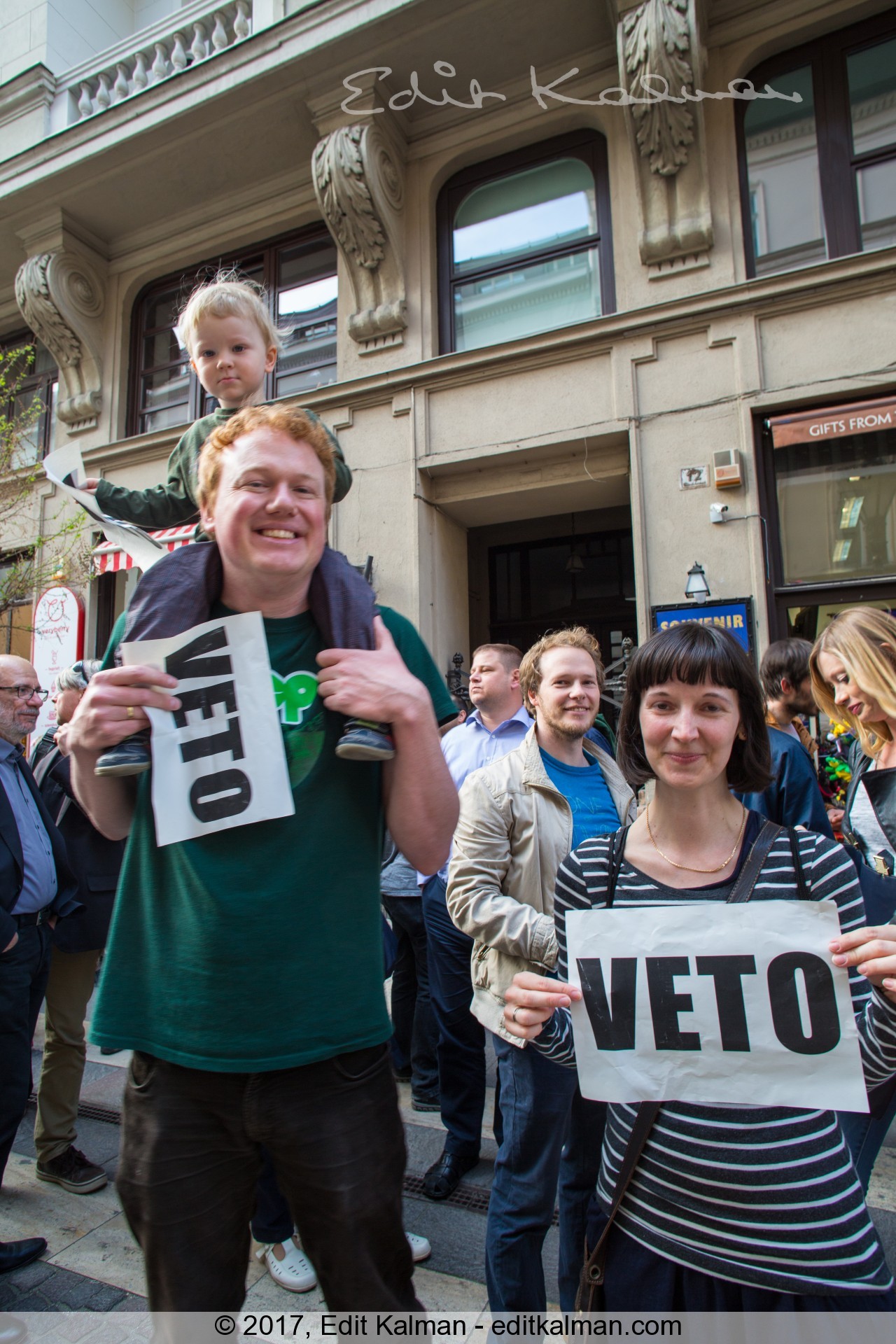 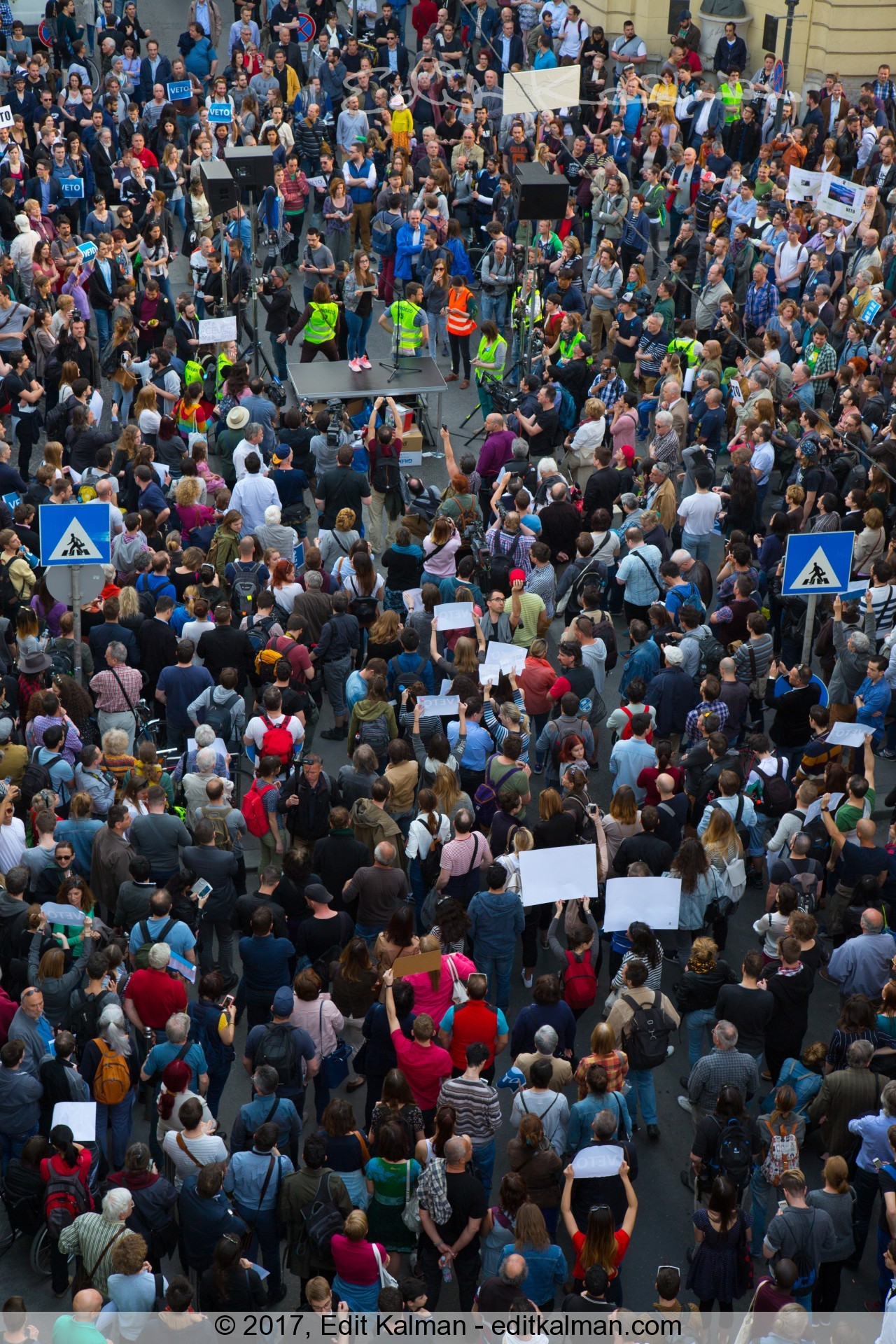