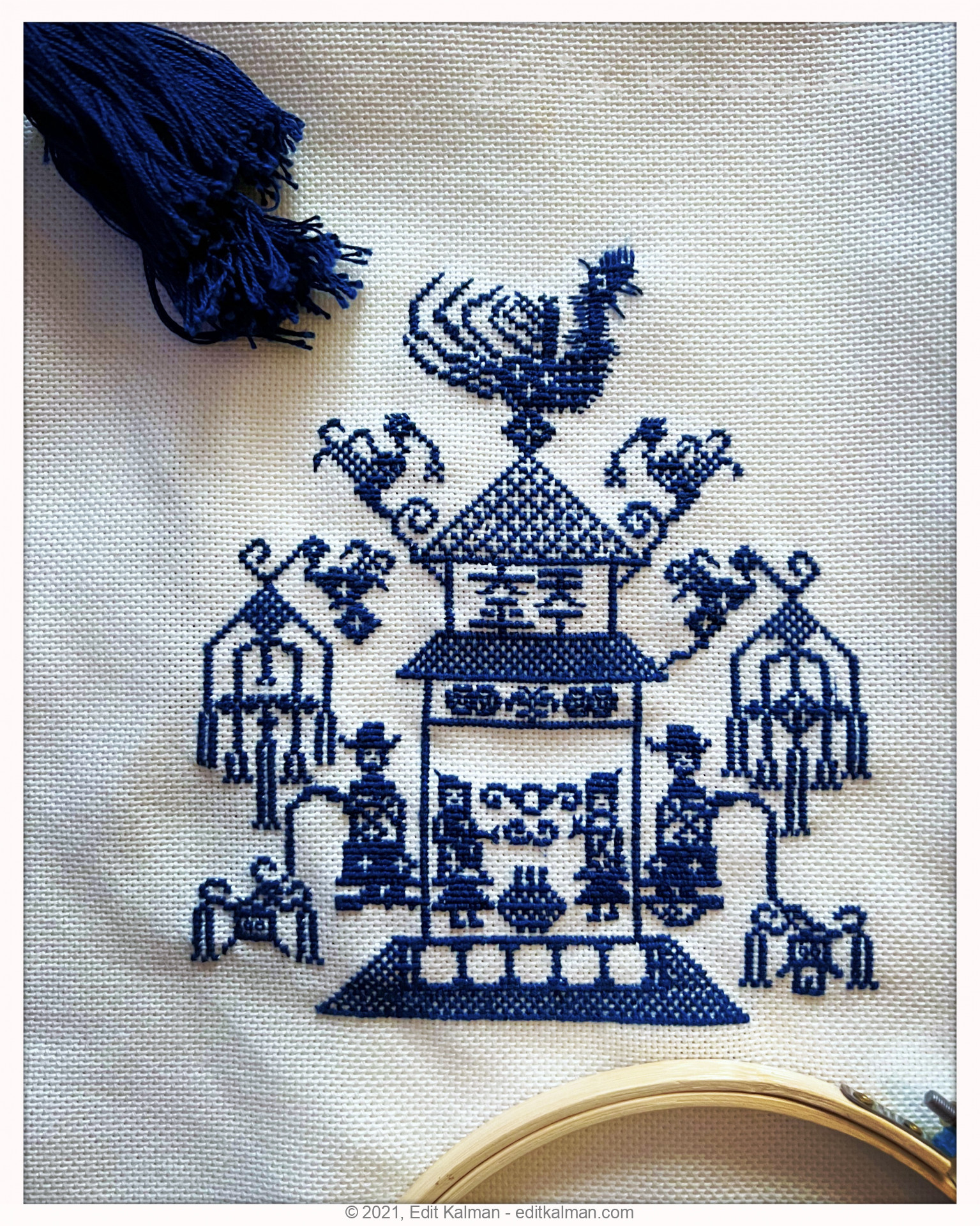 This picture of a Chinese theatre party is one of the most exciting cross stitch patterns I have ever stitched. The traditional blue-white pattern, the very characteristic Chinese figures and lanterns take you back in time and you almost feel like you are there attending this beautiful, traditional scene💙 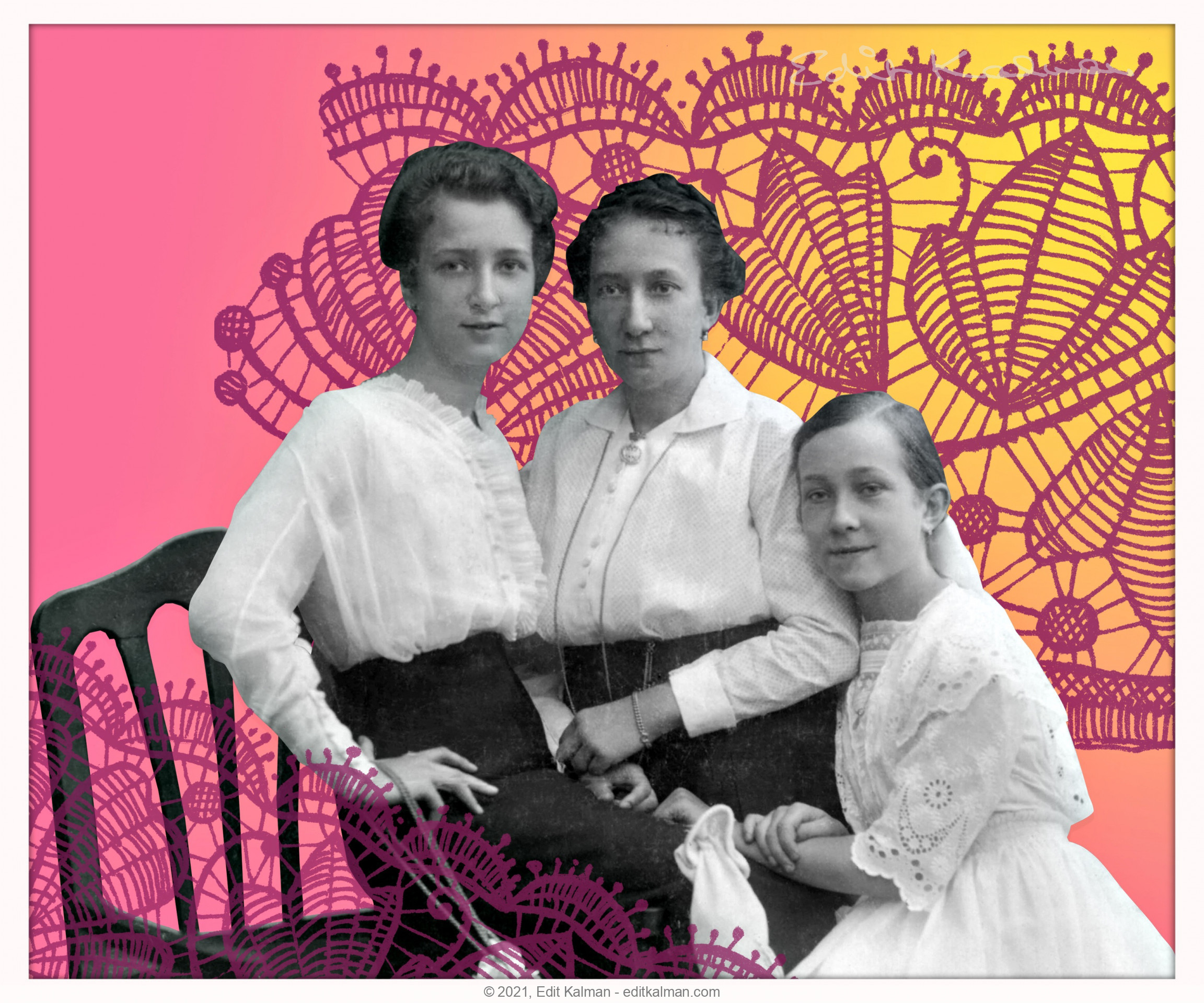 “My dear mother often told us about the times when she, her younger sister and their mother stayed alone after their father did not return from the war. Young women at the time were supposed to be married early so to ensure their own fortune and the fortune of their family. But Nora, my mother, aspired to go to university and eventually became a doctor. At the same time, my grandma would tell us that Nora remained a strong support at home during her studies too and once she became a doctor she would stay nearby in order to serve their community. This […] 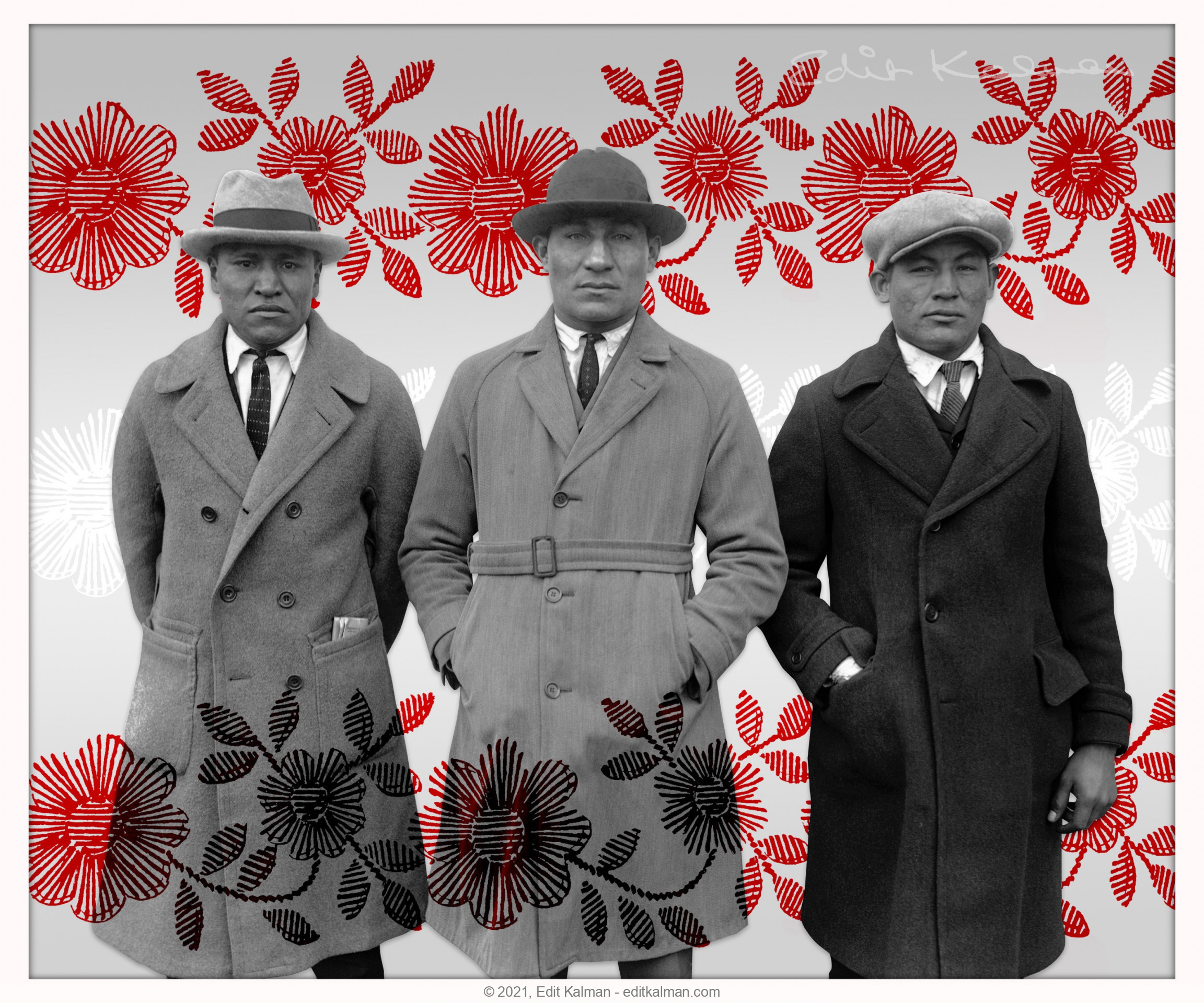 “We met early in the morning. Jimmy’s mom was at the hospital and we were going to visit it. It felt as if we were going to visit our own mothers.  We grew up together and after school each day we would have our afternoon snacks at Jimmy’s place. His mom made the most delicious challah bread and apricot jam.  At home, I still have the book I got from Aunt Claire when we were kids. She wrote the following quote in the book:  ‘Love gives life to the lifeless. Love lights a flame in the heart that is cold. Love […] 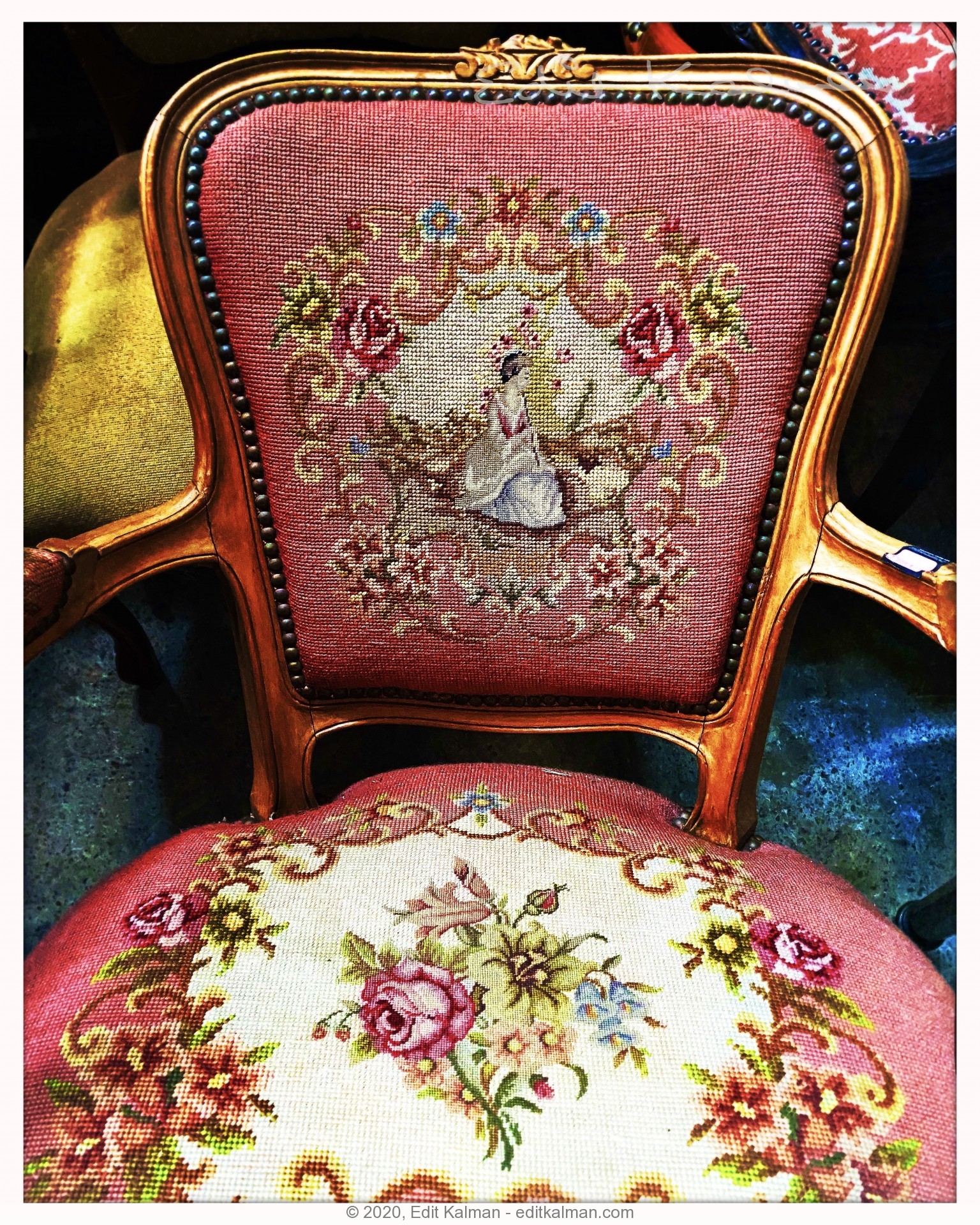 “The longer I live the more beautiful life becomes. If you foolishly ignore beauty, you will soon find yourself without it. Your life will be impoverished. But if you invest in beauty, it will remain with you all the days of your life.” – Frank Lloyd Wright