The face of the Revolution 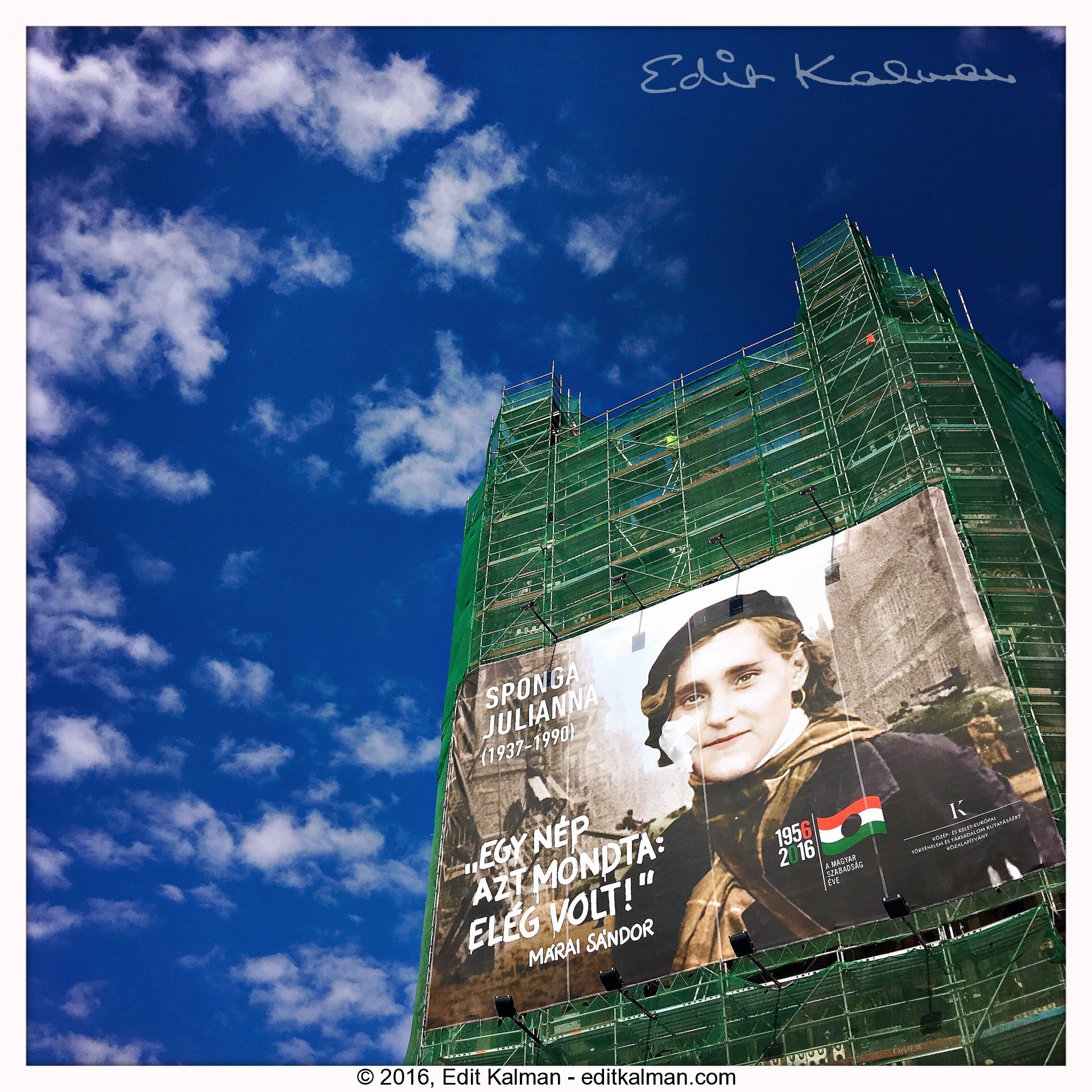 Russ Melcher’s photo of a Hungarian freedom fighter woman was published on 10 November 1956 by Paris Match. The emblematic photo of the Hungarian Revolution, taken by the National Museum, showed two youth. One of them, Julianna, luckily survived the aftermath of the Revolution, her friend, Gyuri did not.
As the researchers, whose documentary explores the fate of this Budapest heroine, said she first found refuge at a camp in Austria, then in Switzerland and finally in Melbourne where she settled and had a family.

Julianna died young, at the age of 53 but her portrait, even after 60 years reminds us of the many youth who showed great courage and love in 1956.

1956freedomloverevolutionwomantheworldherself
« Walk in peace
Music of the heart »