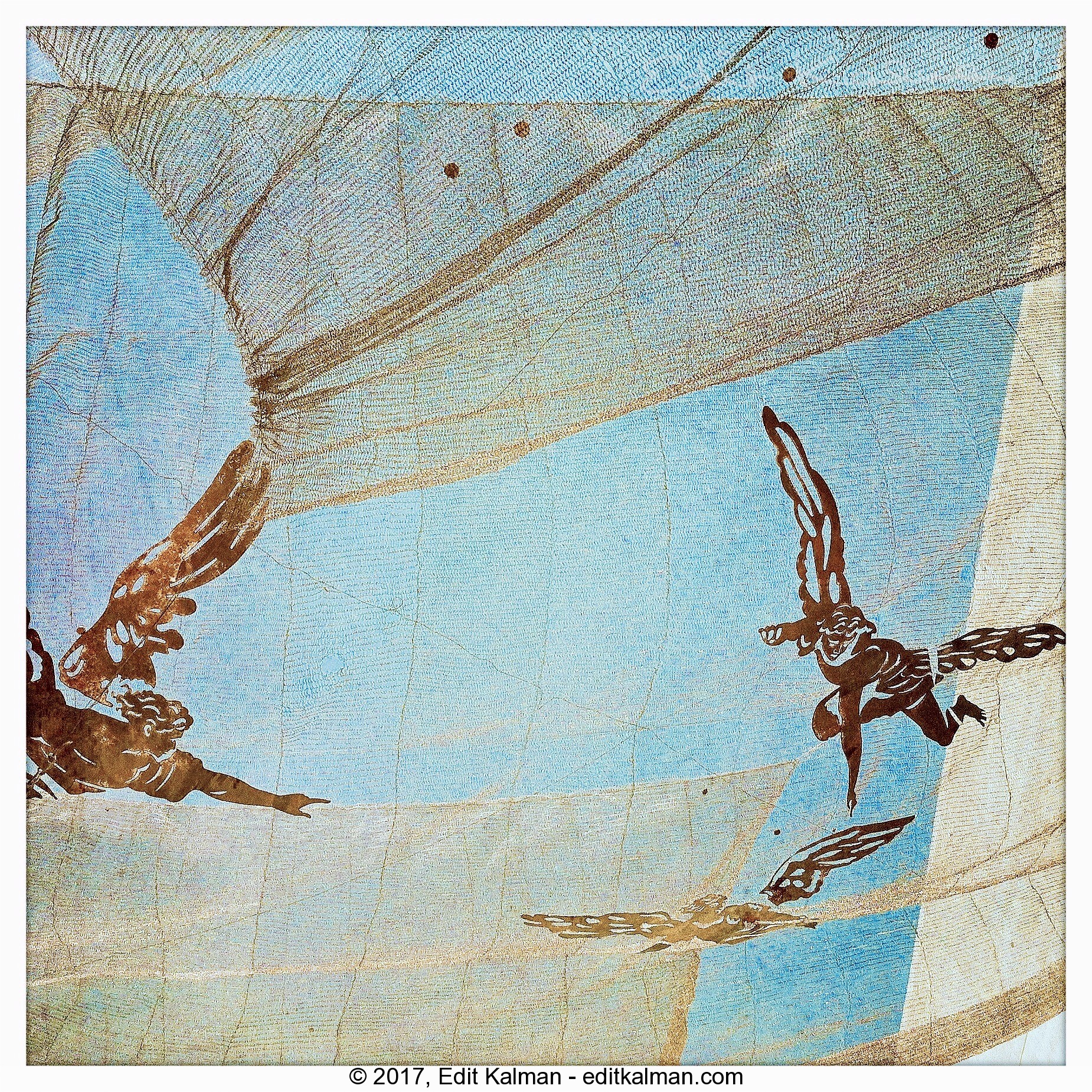 The three angels of Fátima — Lúcia de Jesus dos Santos and her cousins, Jacinta and Francisco Marto – claimed to have witnessed six apparitions of the Virgin Mary in 1917. Jacinta was 7, Francisco was 9 and Lúcia was 10 at the time.

On the centenary of the first apparition, May 13, Pope Francis canonized two of the children — the third is also on the way to sainthood — during a mass attended by half a million Catholics.